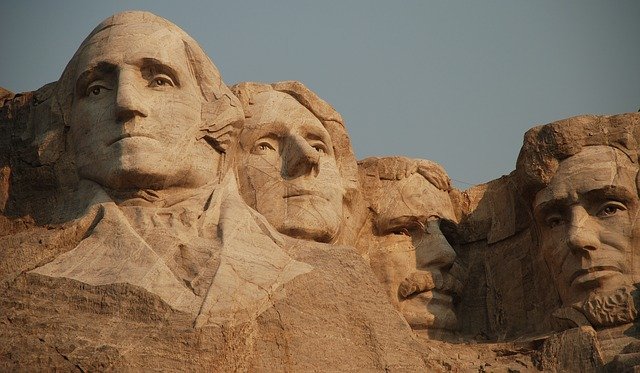 Historians and journalists often publish out lists ranking the U.S. presidents. First, let’s be honest, the presidents are not responsible for everything that happens in America. Leaders are people just like you and me, but they have some differences. Managing the world’s most powerful nation is not an easy task because it requires more than just leadership. Of the great men in charge of the Oval office, historians appoint presidents who have had a profound impact on our country and the world. Based on solid evidence here is a list of the best American presidents; 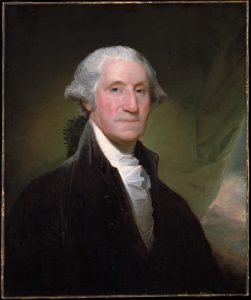 “1 George Washington” by US Department of State is marked with CC PDM 1.0

At top of this list of the best American presidents is the humble military commander known as the father of the nation, our first president, George Washington. During the American Revolution, he served as commander-in-chief and presided over 1787 constitutional conventions.

With no criterion for choosing president, it was up to the members of the Electoral College to elect the first nation’s leader, in addition to two terms, Washington has created many traditions the oval office that still stands today.

Concerned that the presidency should not be viewed as a monarchs office but as a single citizen, Washington prefers to be called “Mr. President” instead of “your excellency. ” During his presidency, he outlined government spending regulations, normalized relationship with Great Britain, and laid the foundations for the future capital, Washington, D.C. George Washington refused to accept the country’s top post when requested for a third term, his motto was the presidency should not be a seat from which to rule, a monarchy in Washington, or a peer down on its country citizens, but a place where Americans choose the person to represent them.

The world would would have been different today if another power-hungry man took office as our first president. 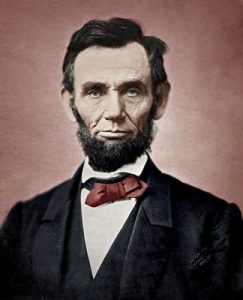 “Abraham Lincoln” by casually cruel is licensed under CC BY-NC-ND 2.0

Abraham Lincoln successfully led the country through the Civil War, and he opened the way for the abolition of slavery by issuing the Emancipation proclamation. He is best known for delivering the Gettysburg Address, which begins with the famous lines, “Four score and Seven Years Ago,” in which he says that all humans are created equal.

Although Lincoln earned top marks in all spheres of government, historians ranked him # 1 because of his crisis leadership. Considering the many facts, Abraham Lincoln sure deserves to be on this list of the best American presidents. 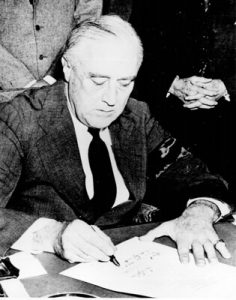 Historians praise Franklin D. Roosevelt for his skills in party leadership, placing him first in all the presidency in that category. He also ranked No. 1 in managing foreign relations.

He also led the US in the dangerous years of World War II. He is the only U.S. president to have been elected four times, though he died before completing the last term. 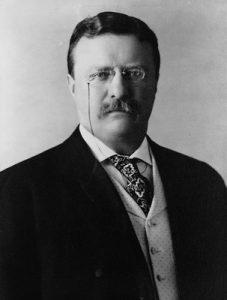 Theodore Roosevelt took over the presidency following the assassination of President McKinley. He rose to prominence because of his political convictions – he was known as the leader of the Progressive Movement, which included his Square Deal program – conservation of natural resources, corporation control, and consumer protection, as well as his belief that the government should do whatever it takes to benefit the people.

He also won the Nobel peace prize for mediating the Russian – Japanese war. 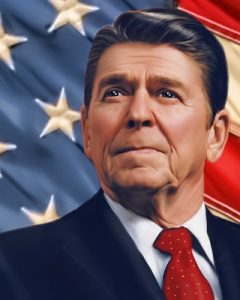 Ronald Reagan was an American movie actor turned politician who served from 1981 to 1989 as the 40th president of the U.S. He had an inspiring, energetic, and positive personality, but his presidency was much more than that.

Regan’s administration relentlessly pushed his Strategic Defense Initiative and helped the rebels, especially from Nicaragua to Angola, to fight the Soviet-backed Communists. These efforts were instrumental in the total collapse of the Soviet regime and eventually ended the Cold War.

Speaking in terms of the president himself, he is my favorite leader. Considering the many facts, Ronald Regan sure deserves to be on this list of the best American presidents. 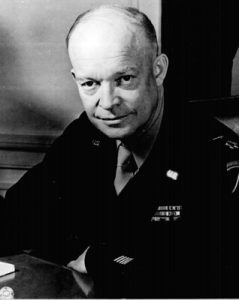 As general commander of the U.S. military During WWII, Dwight Eisenhower brought his experience to the area of ​​foreign relations to the presidency. He took steps to reduce the impact of the Cold War, negotiated with the then Soviet Union during a nuclear arms race, and facilitated peace on the South Korean border after years of war. At home, he continued with the New Deal and Fair Deal policies and initiated desegregation in schools and the armed forces. 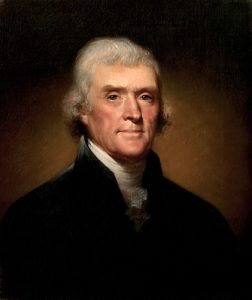 Thomas Jefferson was the third president of the united states, he also played an active role in the birth of America. The author of the Declaration of Independence was a scholar, a statesman, and an excellent leader.

In 1803, he bought the territory of the Mississippi River to the Rocky Mountains from Napoleonic France for just $ 15 million. Growing the size of the nation with his brilliant mind, shaped our country from the days of its formation. This puts him in seventh place in this list of the best American presidents, as he was one of the founding fathers.

The United States also fought in its first foreign war, known as the First Barbary War, when Jefferson ruled and invaded modern-day Libya. 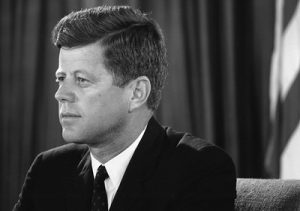 John Fitzgerald “Jack” Kennedy was the 35th President of the United States from January 1961 until his assassination in November 1963, also known as JFK.

The people of America and the world often regard him as a young, talented man whose work and life ended tragically on 22 November 1963 in Dallas. Despite his influence, Kennedy was one of the best presidents, as i think most Americans still love him for averting a possible full-scale nuclear war.

In consultation with Soviet President Khrushchev, American strategists under his leadership established a symbol of diplomatic management of the Cuban Missile Crisis. He also sought to eliminate racial prejudice, support for civil rights, and racial integration. JFK, through its reforms, has freed the US economy from financial crisis. 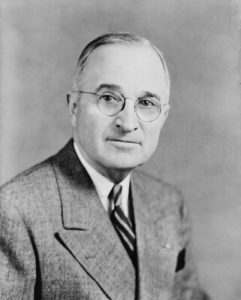 Harry Truman found himself in the hot seat of the president at the death of the FDR in 1945. He decided to drop the atomic bombs on Hiroshima at the end of World War II and made plans to increase public safety, create employment and clean up slums, collectively known as the Fair Deal. He called for congressional aid for Turkey and Greece when the Soviet Union threatened to override both countries, also known as Truman Doctrine. He also tried to keep the violence to a minimum when North Korea invaded South Korea in 1950. Not surprisingly, his marks in the pursuit of justice and crisis leadership have earned him a sixth place on this list, given the way he handles domestic and foreign affairs. 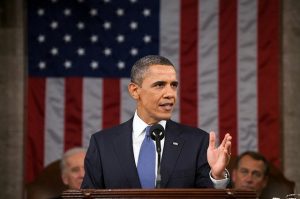 Barack Obama was the first African-American to serve as US president During his campaign and tenure, he promised to bring about positive change. He set out to improve American racial ties, but several incidents of police arresting and killing Black people took place under his administration, as well as racist-related protests.

Obama helped keep the economy afloat after the 2008 recession, and he often had good relations with foreign countries. He passed the Affordable Care Act, renamed No Child Left Behind, and amended the Marriage Protection Act, which legalized gay marriage nationwide. The President has been widely criticized for his entire time in the White House, including failing to pass a complete immigration reform. He ranks 10th on this list  for his pursuit in equal justice and minority rights.